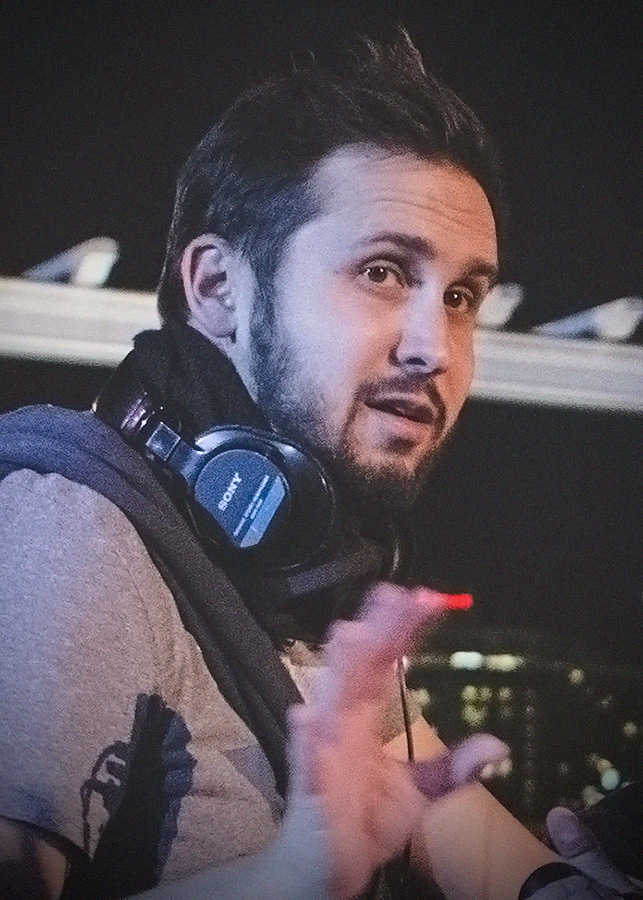 I have been working in the Hungarian film industry since 2005, starting my career as assistant director and casting director in Hungarian feature films.

My first feature documentary was presented in 2014, called “Micsoda útjaink”. The movie tells the story of a group of young theatrical actors and was shot mainly in NY.

I have been making and participating in several short films, commercials, virus videos and corporate image films. With my company, Fanatics Film, I had the honor to shoot in more than 30 countries around the world in smaller and bigger productions.

My first feature film is #Sohavégetnemérős, a critically acclaimed musical comedy that became the second highest grossing Hungarian feature film presented in 2016. The movie won the Audience Award in the 2017 Hungarian Film week.

In 2021, my second feature debuted in Hungarian cinemas: Christmas Flame (highest grossing Hungarian movie of 2021). The movie won the Audience Award in the 2021 Hungarian Motion Picture Festival. It has also won the Hungarian Critics Special Award.

My third feature film, Riviera East was released in 2022. I have made the film alongside with Balázs Lévai. The movie won the Cinefest Miskolc’s Audience Award.